On goats and podencos and spilling the gin

How can I stop my Mummy from being cross about us (my big sister Rama and big brother Bandit) barking at the goats? Several herds a day go past our gate and we can’t help ourselves. So far we’ve knocked over several cups of tea and at least two gins… This is apparently bad. Mum has tried to be part of the pack to help reassure us that the goats, the shepherds and the goat dogs don’t want to invade but to little success.
Any help would be appreciated as we do work very hard to be good – mostly.

Well this is a tough one. I can understand why you may want to bark at these goats. Goats can often give off a very smug impression. I mean seriously why are they so smug all the time? What are they doing that’s so much better than us? 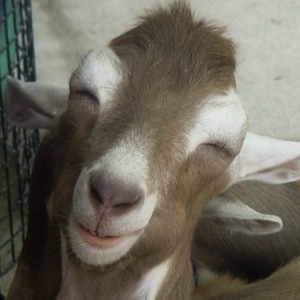 Was there ever a smugger looking creature?

But in reality goats are actually not so bad they just have unfortunate faces you know. A bit like Ed Miliband. Truthfully they’re not so different from us humans and dogs. We like to eat junk food, dogs like to eat food from the rubbish. Goats like to eat rubbish.

Perhaps you could start by realising that we all have a shared love for eating stuff that is bad for us. Maybe you’re also scared that they might come into your garden and touch all your stuff. I hate it when people start touching all my stuff.

My best friend Walter (also a Podenco) can often be found at the bottom of my garden telling cats to stay away from his stuff, and telling them to sling their hook. I appreciate his need to protect his things, he is very house proud like most Podencos. But unfortunately I don’t like all the noise.

So this next part you won’t like at first but eventually it might stop you knocking things over all the time and maybe your owner will be a little less stressed if she can finish her whole gin and tonic for once. I took an ordinary plastic bottle and filled it with pebbles. Every time Walter started kicking off at friendly passers-by I shook the bottle. Walter hates the noise as much as I hate doing laundry. So eventually he began to associate barking in the garden with the terrible noise and decided that he would stop doing it.

Don’t get me wrong he still protects his dwelling and if something that was a genuine threat to his tennis ball collection came in, then I wouldn’t shake the bottle. But as of yet there have been no burglars in white shorts and Fred Perry trainers.

This is a nice way of stopping bad behaviour as you won’t associate the noise with your owner but instead with your barking, meaning that it won’t make you love her any less. I really hope this helps bring tranquillity to your house hold and remember that goats are actually alright, even if they look like somebody has just told them an embarrassing secret about you. 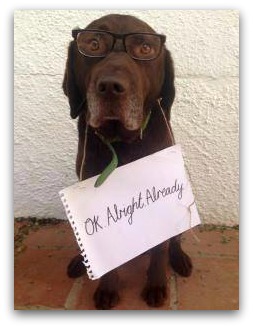 Luke Anthony Murgatroyd also blogs at OK. Alright. Already where he vents, into cyberspace, the opinions that he suspects the people close to him in the real world are fed up of listening to.

We at Valle Verde somehow doubt that, but would offer the warning that if you are easily offended, don’t go there.

This site uses Akismet to reduce spam. Learn how your comment data is processed.

Here are the cat and dogs currently waiting to find their forever homes. Could that be with you? Click on your favourite to find out more... 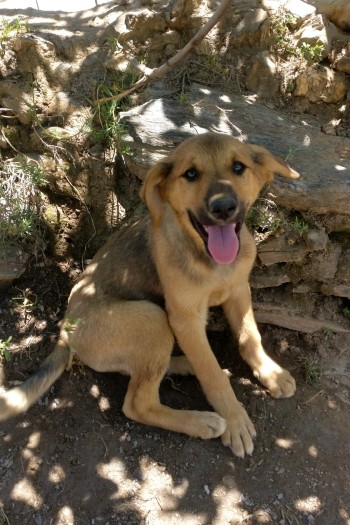 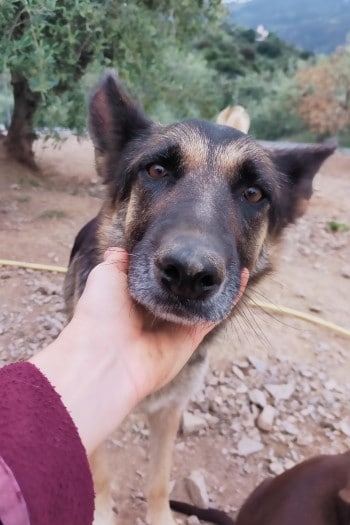 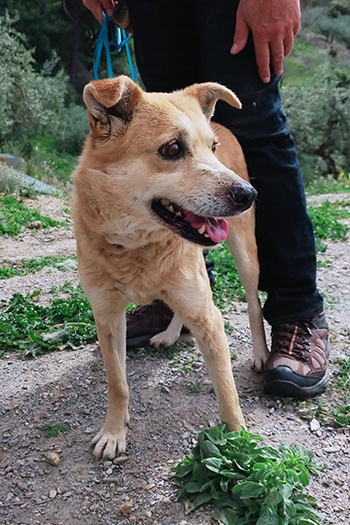 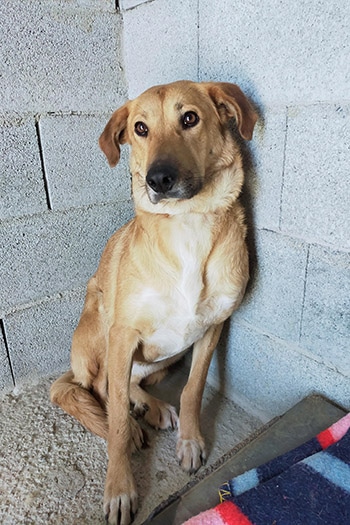 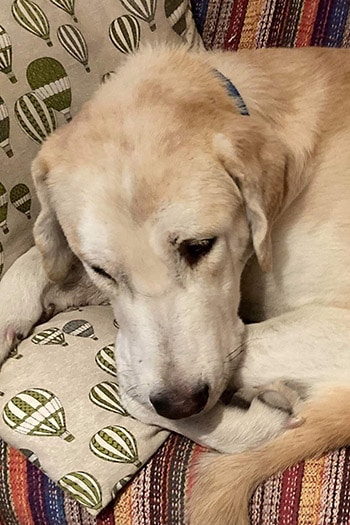 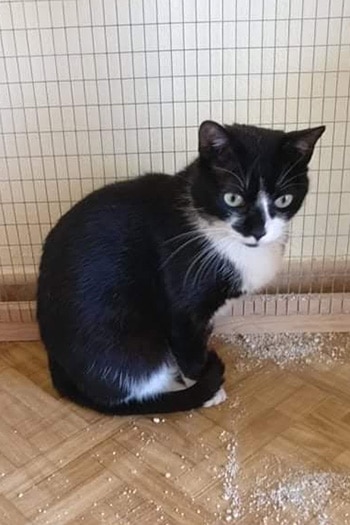 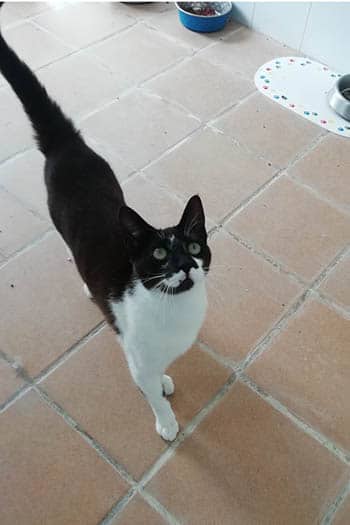 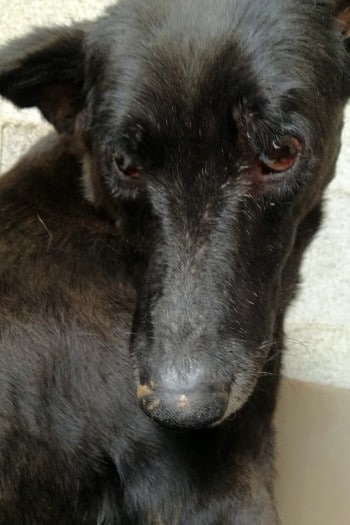 Looking for a pet? 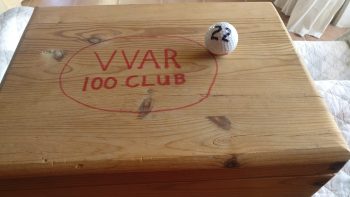 How can you help?

All proceeds from the sale of 'Tails of the Alpujarras' go to Valle Verde Animal Rescue. Click below to order your copy. 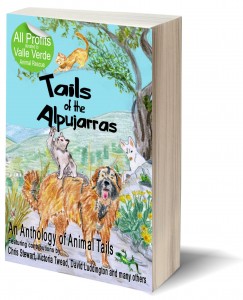